The (Healthy) State of the F.W. Hispanic Chamber of Commerce

El Mexicano Newspaper
By Bryant Rozier
Greater Fort Wayne Hispanic Chamber of Commerce (GFWHCC) has served the business community for 26 years come April 2016. 2-term President Palermo Galindo is in his fourth and last year. “When I started, we had less than thirty active members. Now, entering my 4th year, we have close to ninety members. My goal is, when I leave in December, to have over a hundred,” said Galindo. He attributes the growth to the chamber’s Cuarto Jueves networking events, to their collaborations formed and their cemented sponsor relationships.

The GFWHCC is an annual contributor to the Student Scholarship Fund for the Hispanic Leadership. The chamber has also sponsored the LatinoAmericans documentary for local station PBS39. They’ve collaborated with the Wunderkammer Company/Gallery on the Mi Casa, Mi Comunidad art exhibit. That’s just a small accounting of things done.

The chamber met again on March 24, 2016 for a Cuarto Jueves Networking & Membership meeting, held at the Fort Wayne Museum of Art. The night’s agenda included a plaque presentation to Reverend Donovan A. Coley Sr., CEO of the Rescue Mission and long supporter of the GFWHCC. There was a networking activity, “Let’s Find You A Contact or a Resource,” facilitated by Chamber Vice-President Caesar Ruiz.

The night’s keynote speaker was Dr. Rae Pearson, President and CEO of Alpha Rae Personnel, Inc. “I tried to have really local leaders in our community, outstanding entrepreneurs [as speakers]. Dr. Rae Pearson is a fantastic person, one of our treasures in Fort Wayne who has a wonderful staffing agency,” said Galindo. “She started with nothing and has made a multi-million dollar company in Fort Wayne.”

Galindo’s passion is his community and helping his chamber members. “We are now an organization that is inclusive, it’s open to anyone. It’s not just for Hispanics but anyone who is interested in becoming a chamber member. We have small mom-and-pop business owners to midsize corporations to big national/international corporations like Nestle.”

Galindo works for the mayor’s office as the city’s Hispanic and Immigrant Liaison. When I asked him to think of a local Hispanic businessperson he most admires, he laughs as (admittedly) it’s kind of a loaded question. There were selection-worthy Hispanic businessmen and women in the room at the FWMA; the well, inside and outside that space, was deep. He answered. “[El Mexicano Newspaper publisher] Fernando [Zapari] has been a great leader in our community. He’s been here since the early 70s. He’s a great mentor, a friend and a colleague that I feel very blessed to have in my life.” Zapari was present. When I asked about a national/international Hispanic mentor, he laughed again at my second loaded question in thirty seconds. “I will have to send you an email.”

Our short conversation kept coming back to the goals of the chamber. “The goal [for the chamber] is to continue to grow. I know we can do 26 years more. We can continue to be present in our communities to provide resources to our members.” The GFWHCC next’s meeting is set for June 23. Joel Nichols, CEO & Apollo Design Technology, will give the keynote. For GFWHCC info, hit up fwhispanicchamber.org. 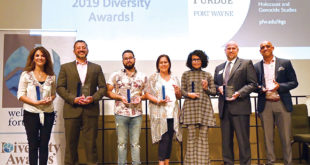 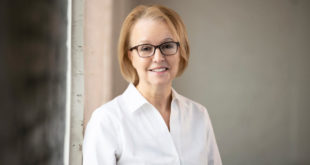 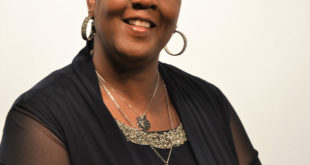 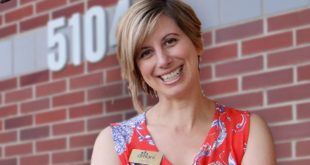 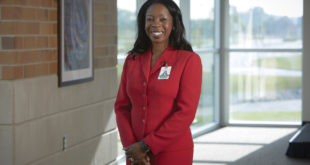 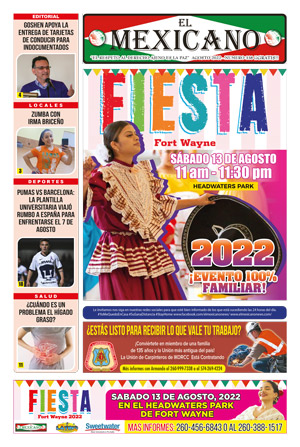 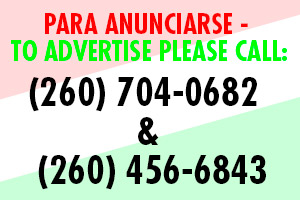